I am Janne Puustinen (b. 1990), a Finnish actor and theatremaker (BA, Performing Arts, Helsinki Metropolia UAS 2013) living in Helsinki, Finland. Currently I am also studying Theatre Research in the University of Helsinki.

In 2019, I was awarded Best Male Actor at the Nordic International Film Festival in New York and also nominated for Best Actor in the Finnish Film Awards. My most notable role in film or tv has been the lead character in ‘A Moment in the Reeds’ (Wild Beast Productions 2017), one of the first queer films ever made in Finland.

My contact form can be found here. Ask for the showreel!

Monologues for a Boy

Monologues for a Boy, a new film from the makers of Screwed (2017), has wrapped filming in early October 2020. Monologues for a Boy is the second queer-themed feature film produced by Ten Thousand Hearts and directed by Nils-Erik Ekblom. The filming took place in a tower block in Kalasatama, Helsinki.

The film tells the story of a former model called Mikael (Mika Melender), who has lost his charming looks and health due to a terrible illness. Mikael is considering ending his life while the pandemic spreads around the world. In his final hours he decides to use his old dating profile to trick a much younger man, Paul (Janne Puustinen), to his apartment. To Mikael’s surprise Paul isn’t fazed by Mikael’s scarred looks, and with a nationwide curfew in place, the characters remain stuck in the apartment for days. Alarming aspects about Paul begin to emerge, as Mikael seems unable to convince him to leave. 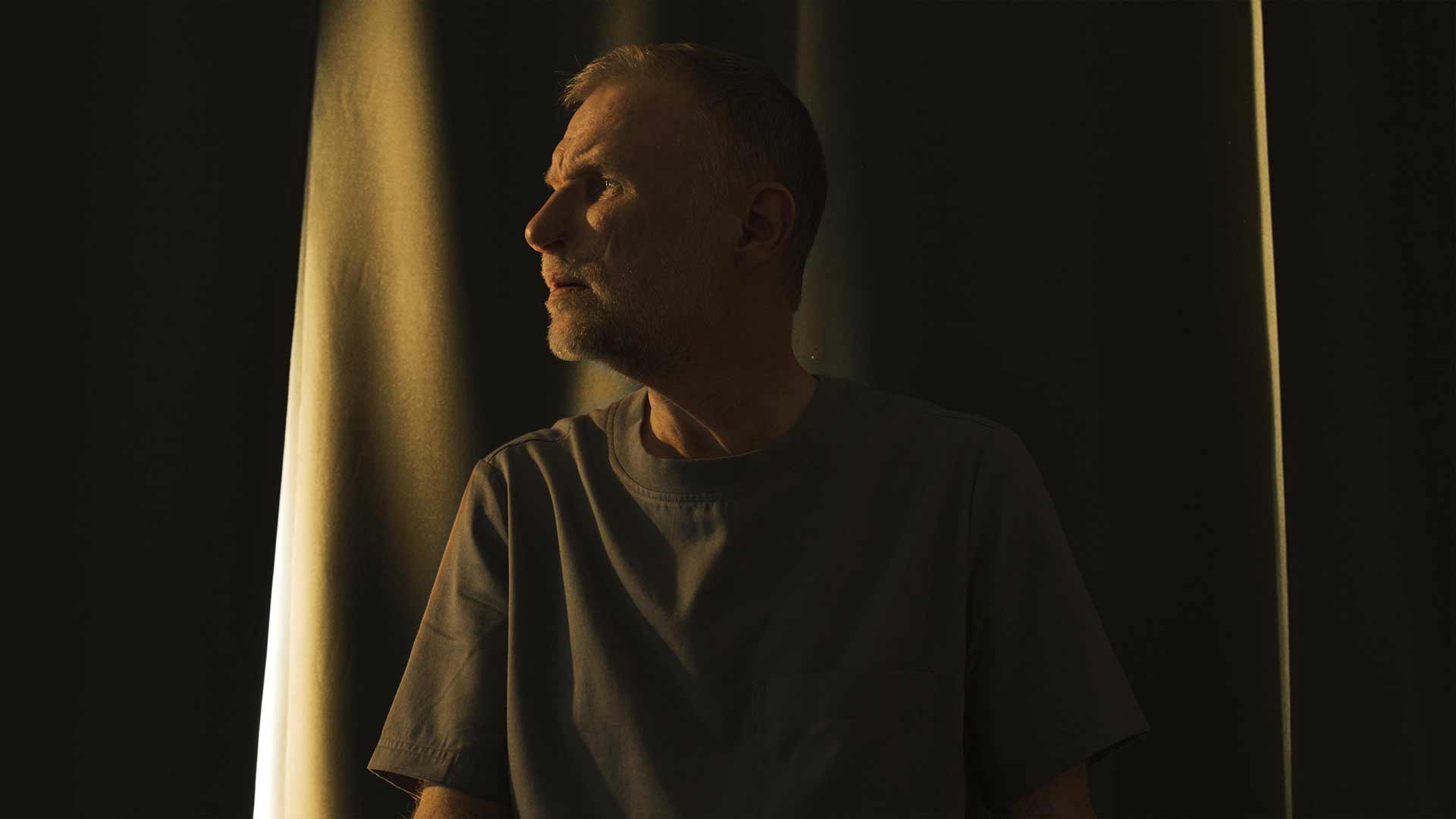 The story of the film was created over six months by an artistic team formed by director and writer Nils-Erik Ekblom (Screwed 2017), actor Mika Melender (Viraali 2017, A Moment In The Reeds 2017), actor Janne Puustinen (A Moment In The Reeds 2017), director of photography Marko Elovaara and scenographer and sound recorder Harri Järvinen. Due to the Covid-19 pandemic, all planning and rehearsals were done by using remote tools.

Monologues for a Boy is looking to release in 2021. More information on Ten Thousand Heart’s website.

A Moment In the Reeds

In the summer of 2016 I worked as a lead actor in a feature film produced by Wild Beast Productions (UK). A Moment in the Reeds, written and directed by London-based filmmaker Mikko Makela and co-starring Boodi Kabbani and Mika Melender, received its World Premiere at the 61st BFI London Film Festival on October 6th, 2017.

After the London premiere, A Moment in the Reeds has been screened at over 40 festivals in over 20 countries, including the 41st Gothenburg Film Festival (Sweden) and the 44th Annual Seattle International Film Festival (US). The film is now abailable on DVD, Blu-ray and On-Demand streaming services around the world. For more information here.

”One of the most impressive aspects of “Moment” is how utterly convincing the leads are in persuading us of their characters’ shared ardor in less overtly sexual moments. If these actors are faking that affection, they’re doing a pretty amazing job. – – The small cast is expert.” (Dennis Harvey, Variety)